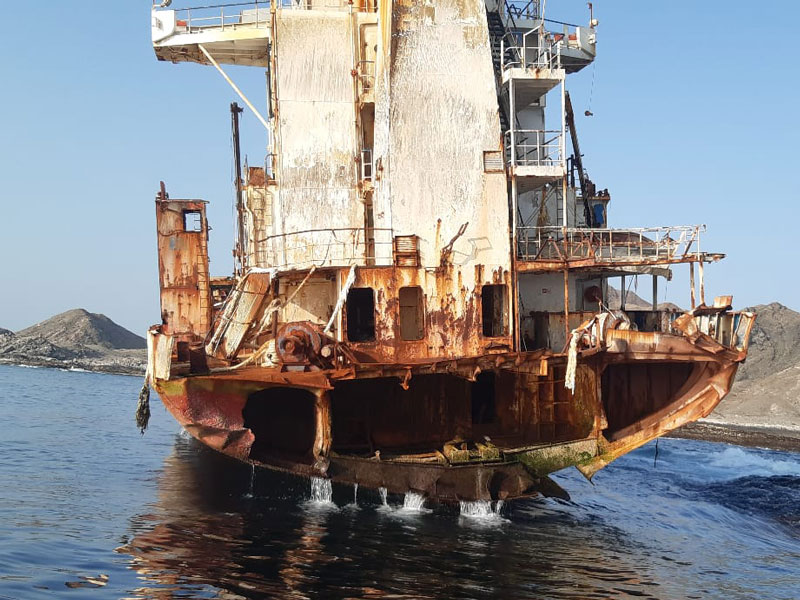 After the unfortunate stranding of general cargo vessel – MV “Muzah” off Salalah in Oman, Dexter was appointed to conduct a salvage assessment. Being right in the middle of the Monsoon season the operation was certainly not without risk. We chartered a 5,000 BHP AHTS and loaded her with our RHIB “Dex 5”, Wilde Pumps, 200 mtrs of hoses and compressors – just in case we were be able to perform an oil recovery operation.

The AHTS was boarded by an experienced team of Salvage Master, Salvage Engineer, Naval Architect and Dive Team. Due to strong winds and swells and the absence of a good weather window, it was decided only to conduct a visual inspection. The report was then submitted to the casualty owner and their underwriters for further action.

Dexter To Sponsor The Dubai Tigers
Scroll to top